Maiistas is the poet of the Delian aretalogy of Sarapis, whose inscription has been found in the Sarapieion C and dates between the end of the 3rd and the beginning of the 2nd century BC. The poem is introduced by a prose narration of the hiereus Apollonios II anticipating the content of the hexameters. The actions of the priests Apollonios I and Demetrios -grandfather and father of Apollonios II- are described: Sarapis’ statue brought to Delos; erection of the Sarapieion on a place indicated by the god himself; the legal issue faced by Apollonios II against some Delians regarding the property of the area chosen for the sanctuary. The poem has an aretalogical structure as it describes Sarapis’ aretai (the divine prodigies) in paralyzing the opponents’ tongues in front of all Delian people assisting at the epiphany of divine power. 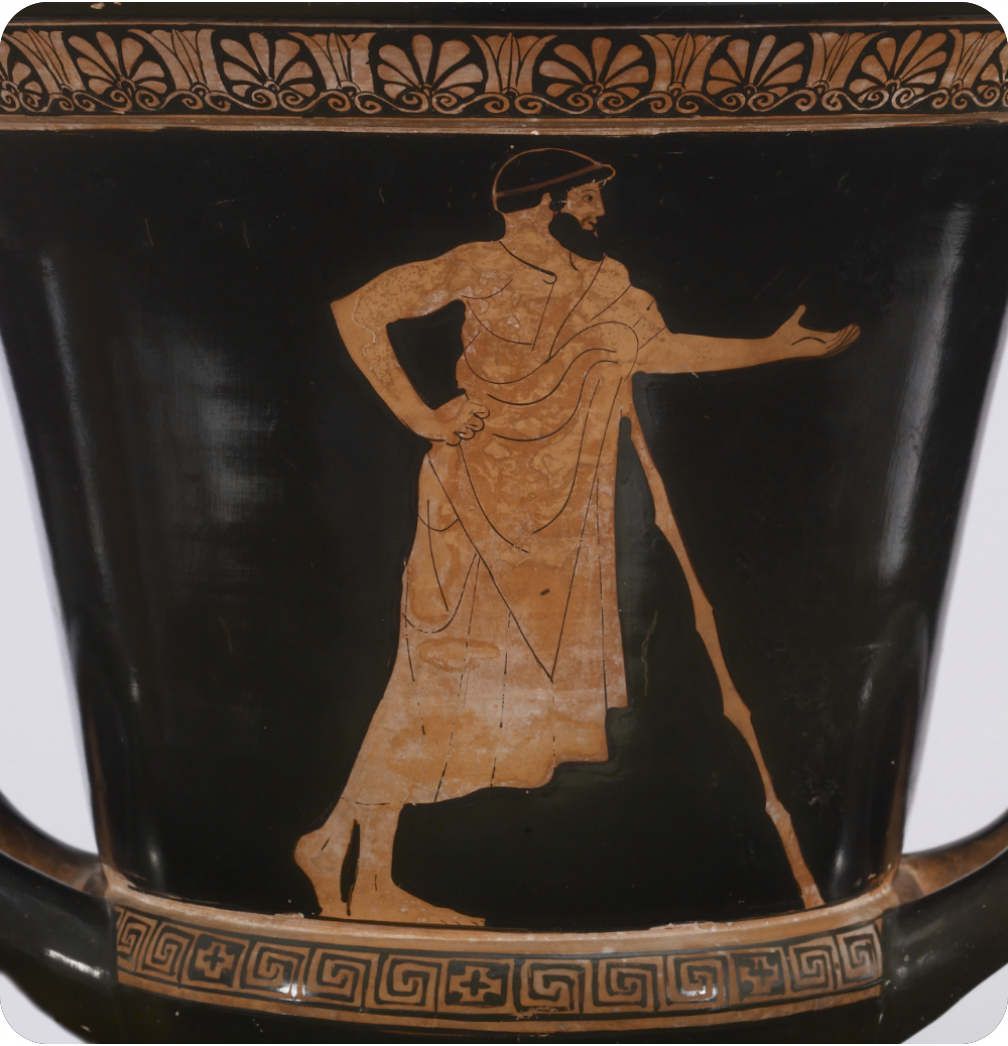