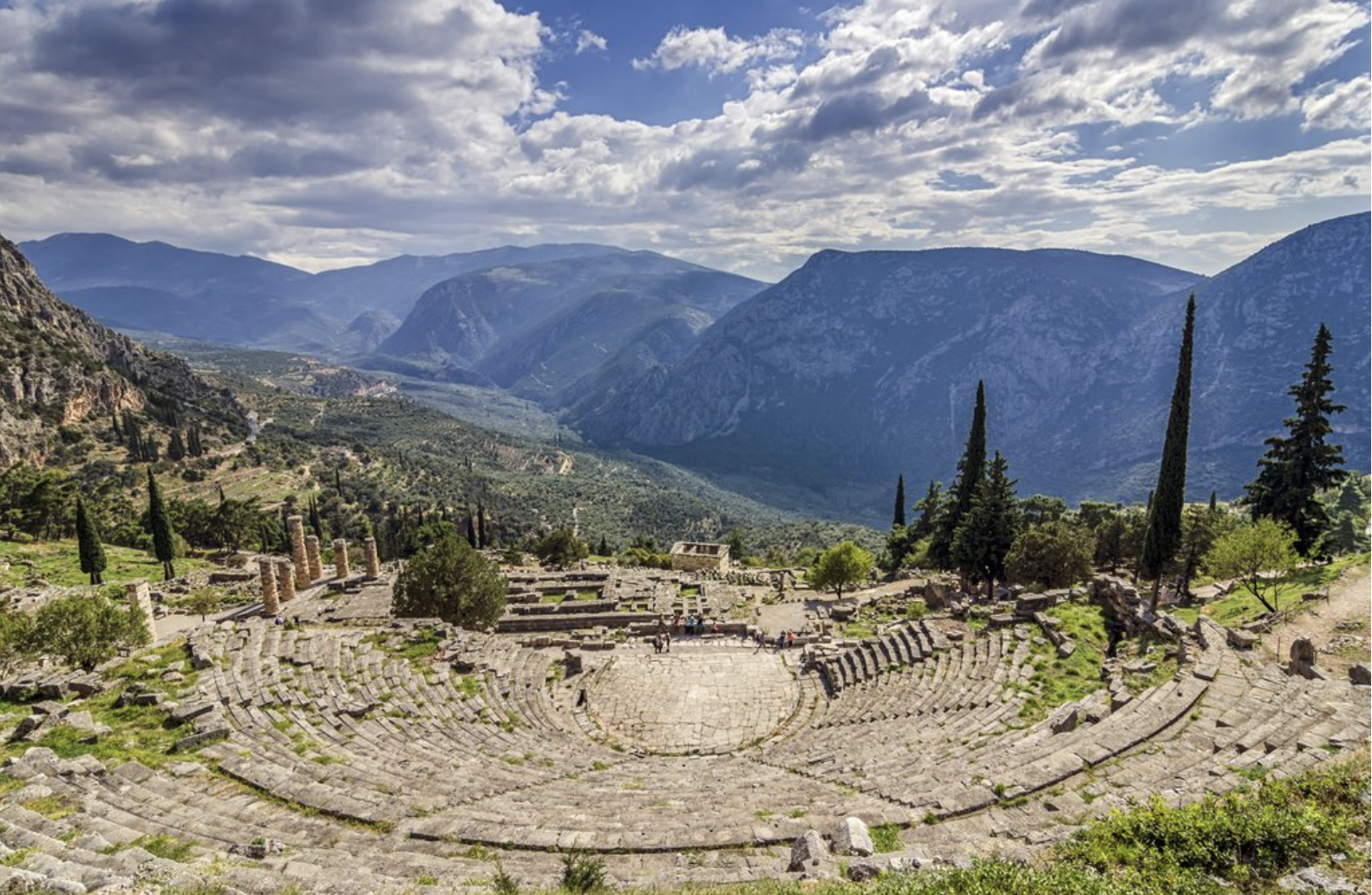 The Delphian festival of the Soteria had been instituted by the Amphictyons as an annual thanksgiving festival to commemorate a victory over the Celts in 279 BC. As the Aetolians legitimized and sealed their control over Delphi, they generated propaganda around their self-declared role in the Gallic repulse from the sanctuary. In commemoration of this event and their allegedly fundamental role in it, they reorganized the festival in 246/245 BC making it panhellenic and penteteric. It was celebrated in the month of August-September and was attested until the first half of the 1st century BC.

The festival included three typologies of ἀγῶνες: music and drama, athletics, and a horse contest. The lists of victors and participants in the artistic competitions attest to its shifting character, from a contest focused on the dramatic and choreutic in the Amphyctionic period to one poetically and musically centered in the Aetolian period. As for the Amphictyonic period, we have only catalogues of participants mainly from the Isthmian and Nemean guilds, which stayed in charge of the organization of the festival during its phases. If there are doubts as to the agonistic nature of the whole event in its first phase, as of the Aetolian re-foundation we have lists of victors attesting to the grandeur of the contests. As for the participation of the Athenian association in the festival, attested during the Amphictyonic phase, it is possible that it was excluded during the Aetolian period. For the Ionian guild, the statistics attest to the sparse participation of Eastern performers, which points toward the involvement of a guild or freelance artists coming from that area.